Find fun apparel and gifts for Christmas that feature the adorable creature that we're all calling Baby Yoda but who is also known as The Child and officially named Grogu. The Force-sensitive creature was trained in the Force before he ended up in the care of the Mandalorian. What's next for the imp? Christmas, that's what!

The new character from the hit show The Mandalorian has captured the imagination and the "awws" from the world. Spread holiday cheer and maybe a little bit of The Force with these awesome Christmas themed gifts. 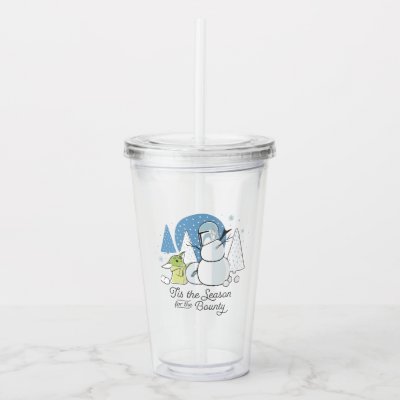 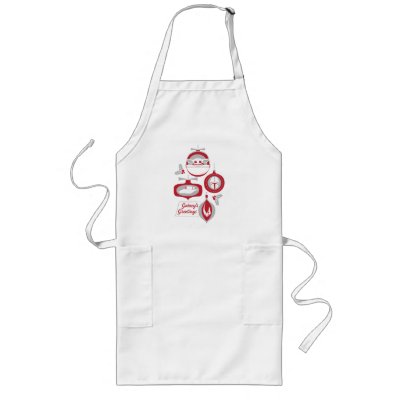 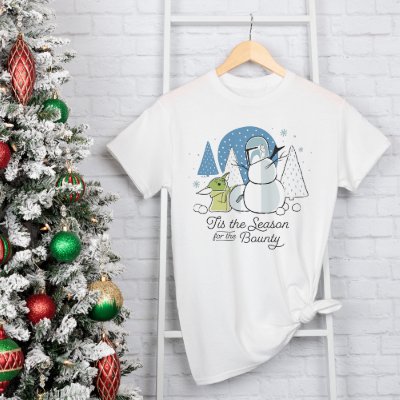 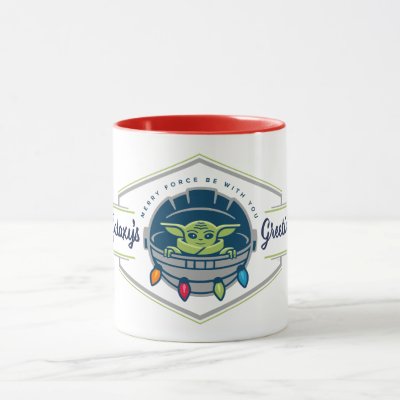 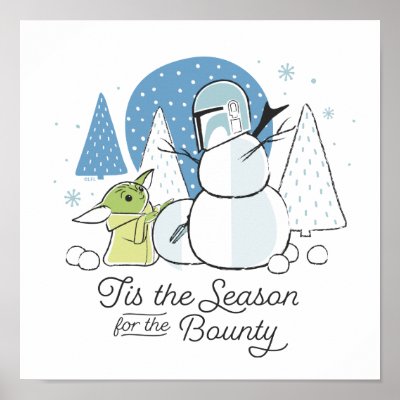 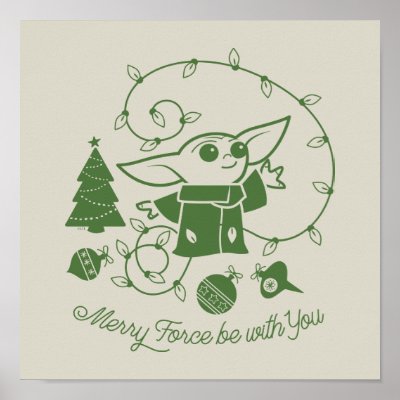 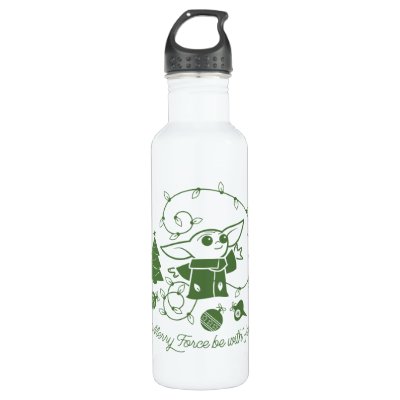 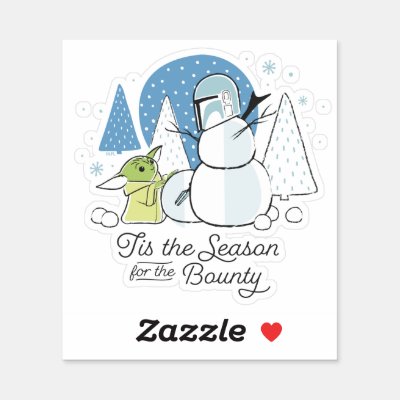 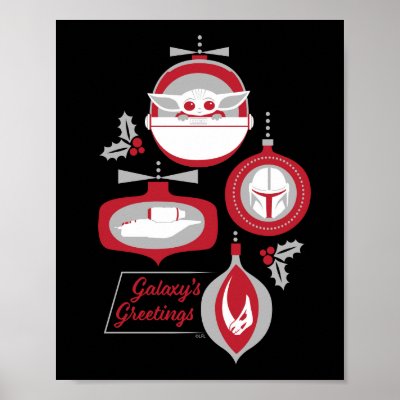 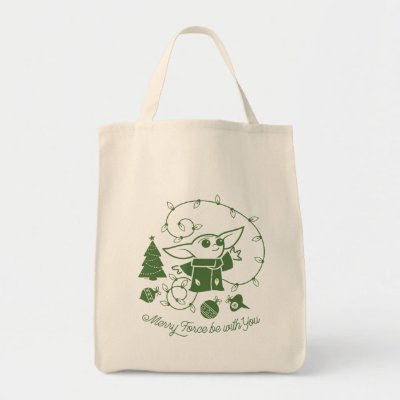 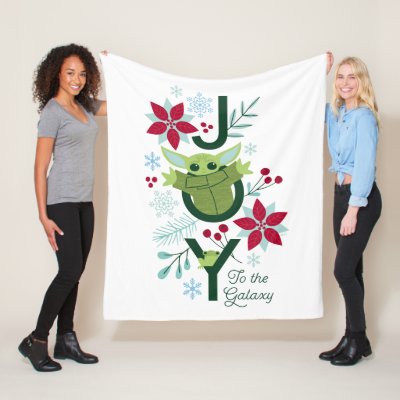 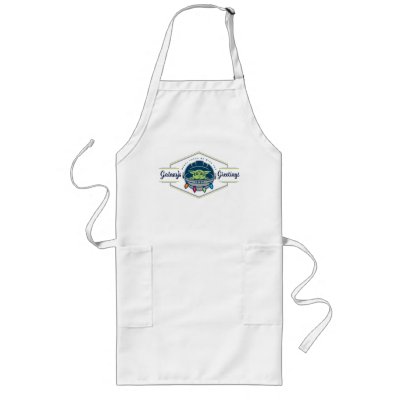 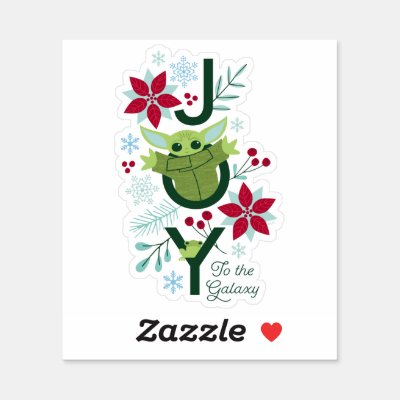 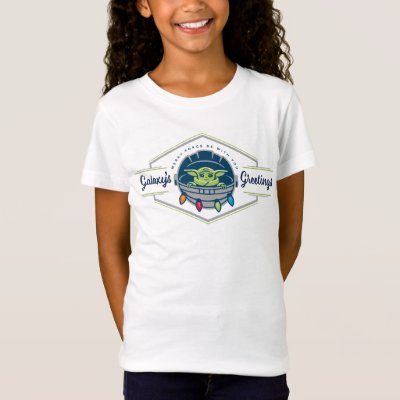 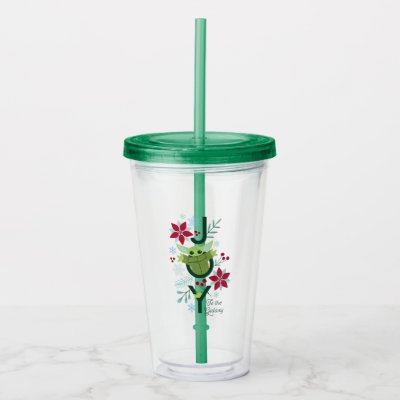 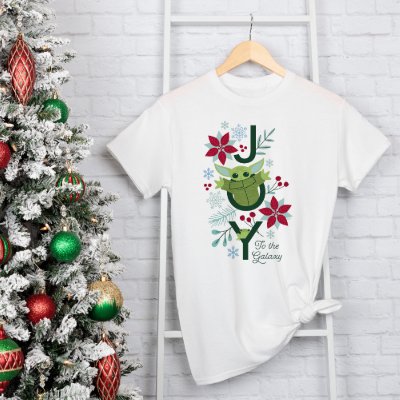 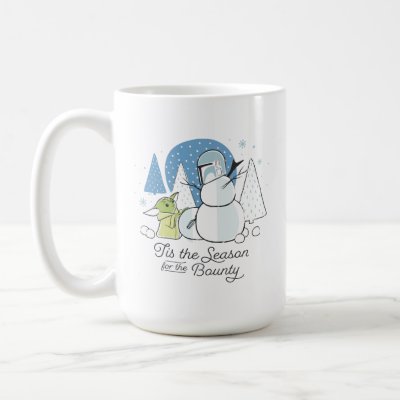 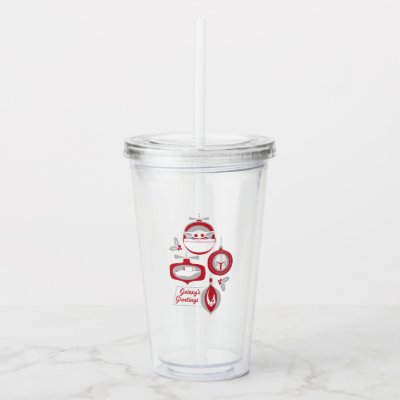 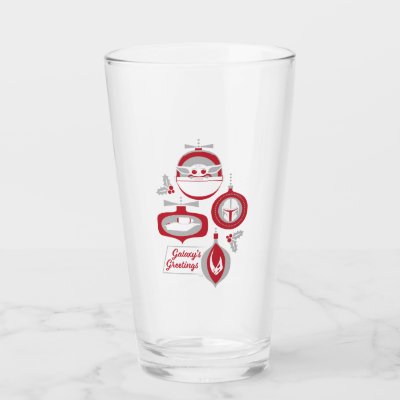 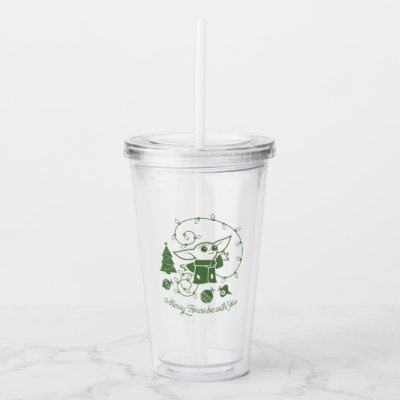 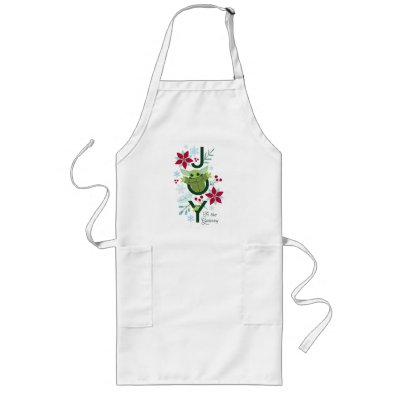 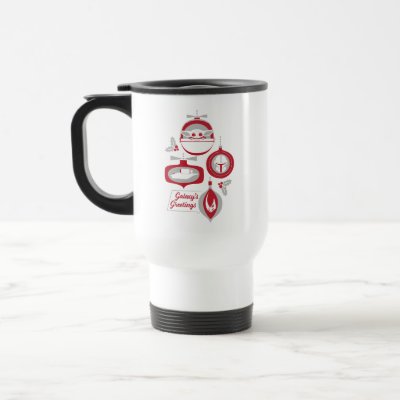 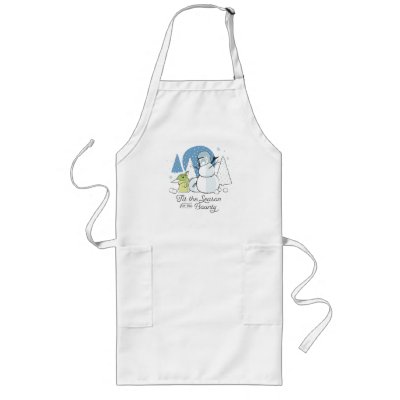 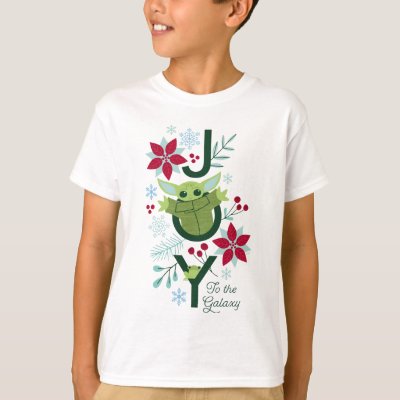 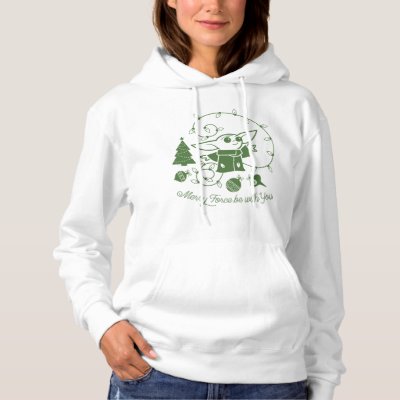 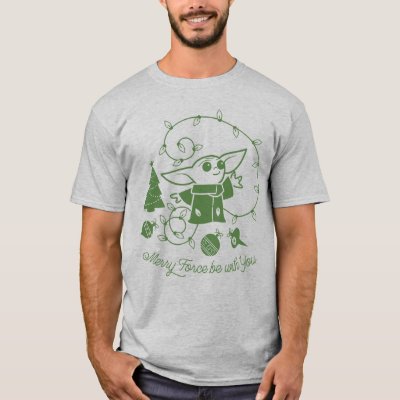 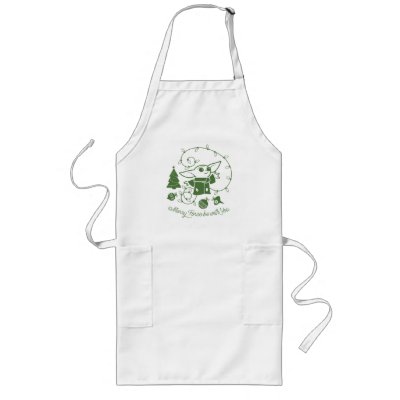 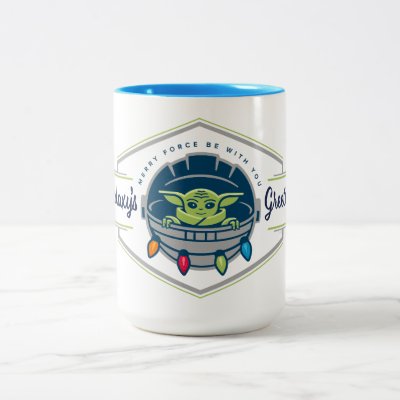