Merchandise featuring The Child, the breakout star of the Mandalorian who is affectionately known as Baby Yoda, is starting to be released by Star Wars parent Disney. This awesome Star Wars vehicle build from LEGO features Mando's ship the Razor Crest. The set is due to be released on September 1, 2020.

This is a big 1023-piece LEGO Star Wars build with the Razor Crest ship as the main object. The vehicle has some fun and cool details, including a dual minifigure cockpit, action shooters, and a cargo hold with bounties frozen in carbonite. 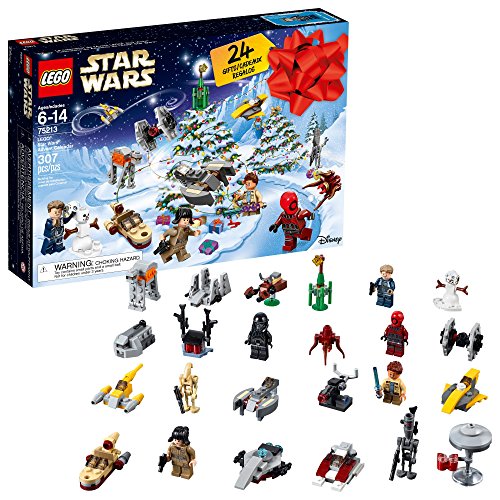 Have fun counting down the days until Christmas with this new awesome LEGO Star Wars Advent Calendar! 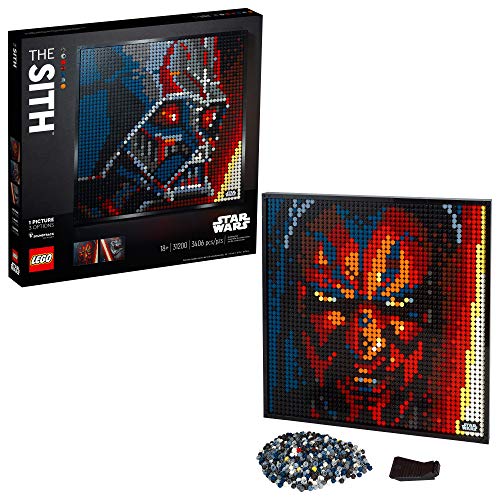 Just released in mid 2020, LEGO is offering a selection of awesome art-making kits featuring famous characters. This set, called The Sith, includes bricks and instructions to make Darth Vader, Darth Maul, or Kylo Ren. This is a three-in-one set so you can use the same bricks... 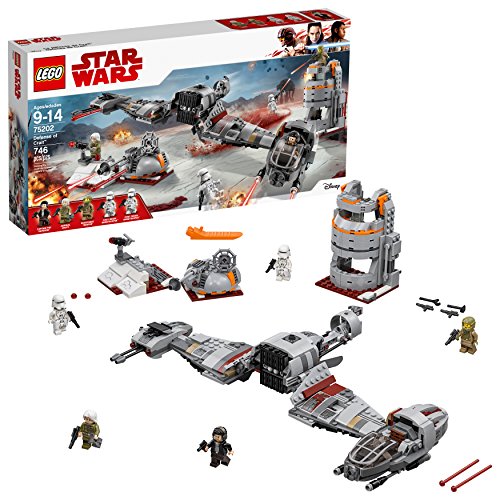 This is a fun Star Wars LEGO building set inspired by The Last Jedi and the iconic battle scenes that took place on Crait, the crystal white planet.

Official Star Wars merchandise featuring the breakout star of the Mandalorian, affectionately known as Baby Yoda, is coming out fast and furious. Get your hands on this pre-order LEGO BrickHeads Mandalorian set featuring our hero and The Child, due to be released on August 1, 2020. This is...