January 30, 2015 in Star Wars Blu-Ray
Get ready for the release of Star Wars: The Force Awakens later this year and catch up with the original trilogy and sequel trilogy with this epic Blu-Ray set featuring the complete Star Wars saga! This set contains all six live-action Star Wars feature films presented in the highest possible picture and audio quality.

Watch the entire saga in chronological order, from Episode 1: The Phantom Menace to Episode VI: Return of the Jedi, along with many hours of special fatures and Star Wars documentaries, including some new specials such as Star Warriors, A Conversation with the Masters and Star Wars Spoofs. Each of the six movies also contains two different audio commentary tracks: one with George Lucas and various other movie makers and actors, and a second one based on archival interviews with the cast and crew. This is the ultimate set for every Star Wars fan! 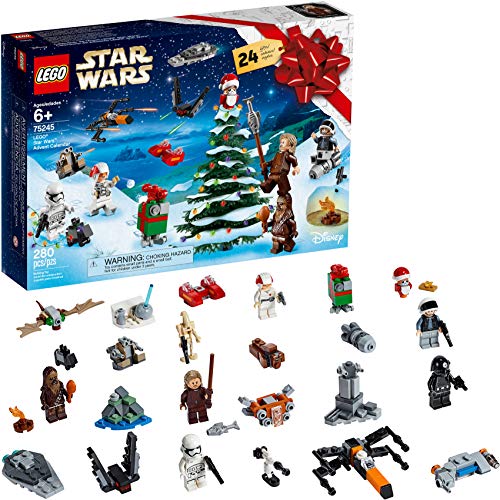 Celebrate the weeks leading up to Christmas with this fun Star Wars LEGO Advent Calendar. This is the 2019 version of the calendar. 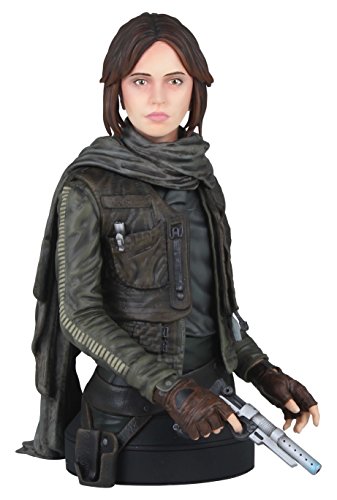 This is a collectible bust figure of Jyn Erso from Star Wars: Rogue One. The finely sculpted figure has amazing details and looks like actress Felicity Jones. 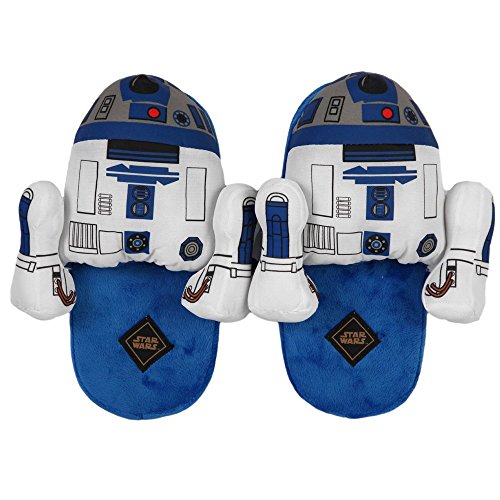 Slippers are a classic holiday gift idea. They are cozy for the winter months and getting a new pair for Christmas is always a great feeling. Getting a pair of Star Wars themed slippers? Even better, if you're a Star Wars fan. Here are some comfortable novelty slippers made just for Star Wars lovers! 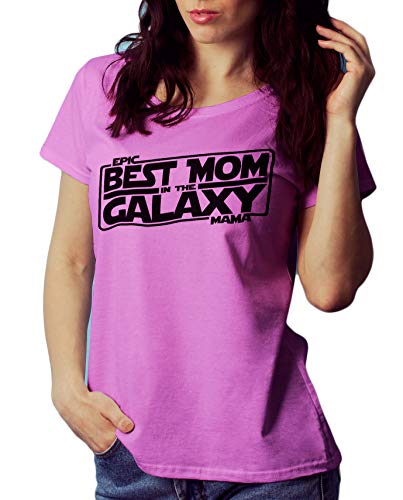 This is a fun t-shirt for fans of the Star Wars saga! It makes a great gift idea for Mother's Day -- the shirt text is written in the style of the movie logo and reads Best Mom in the Galaxy with Epic Mama as a tagline. Mother's Day is just over a month away, on May 13, 2018.